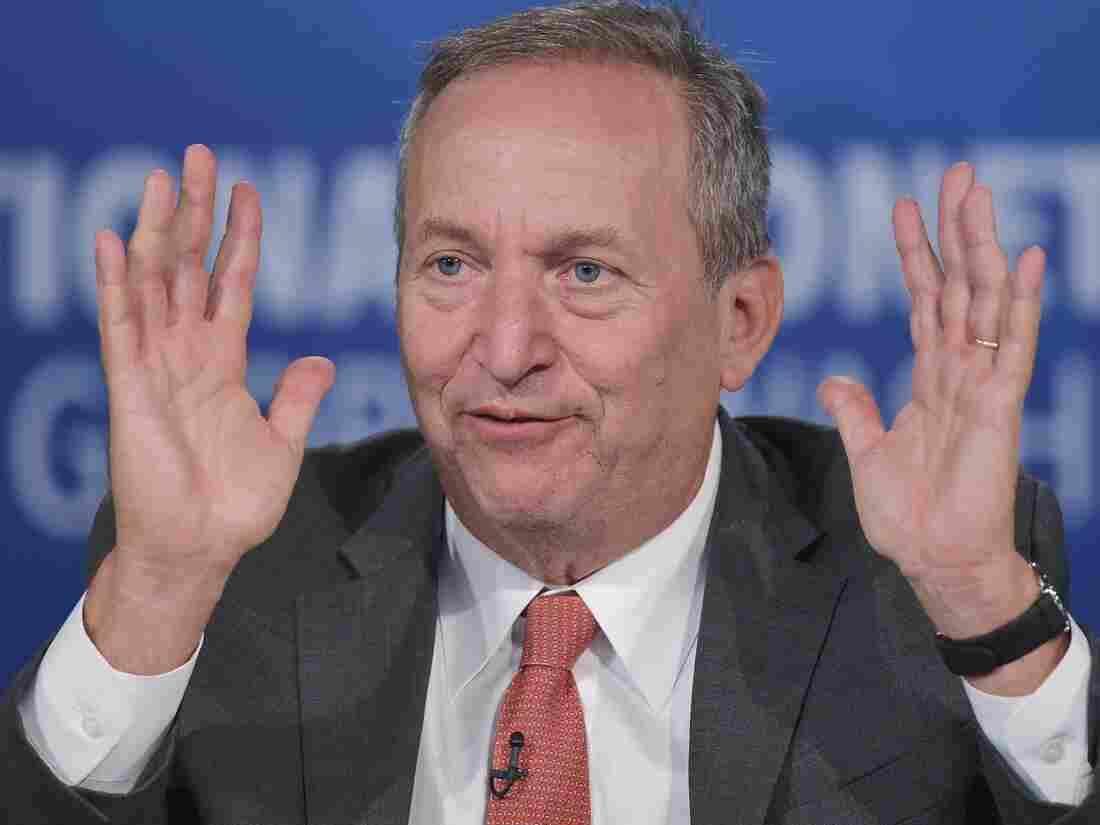 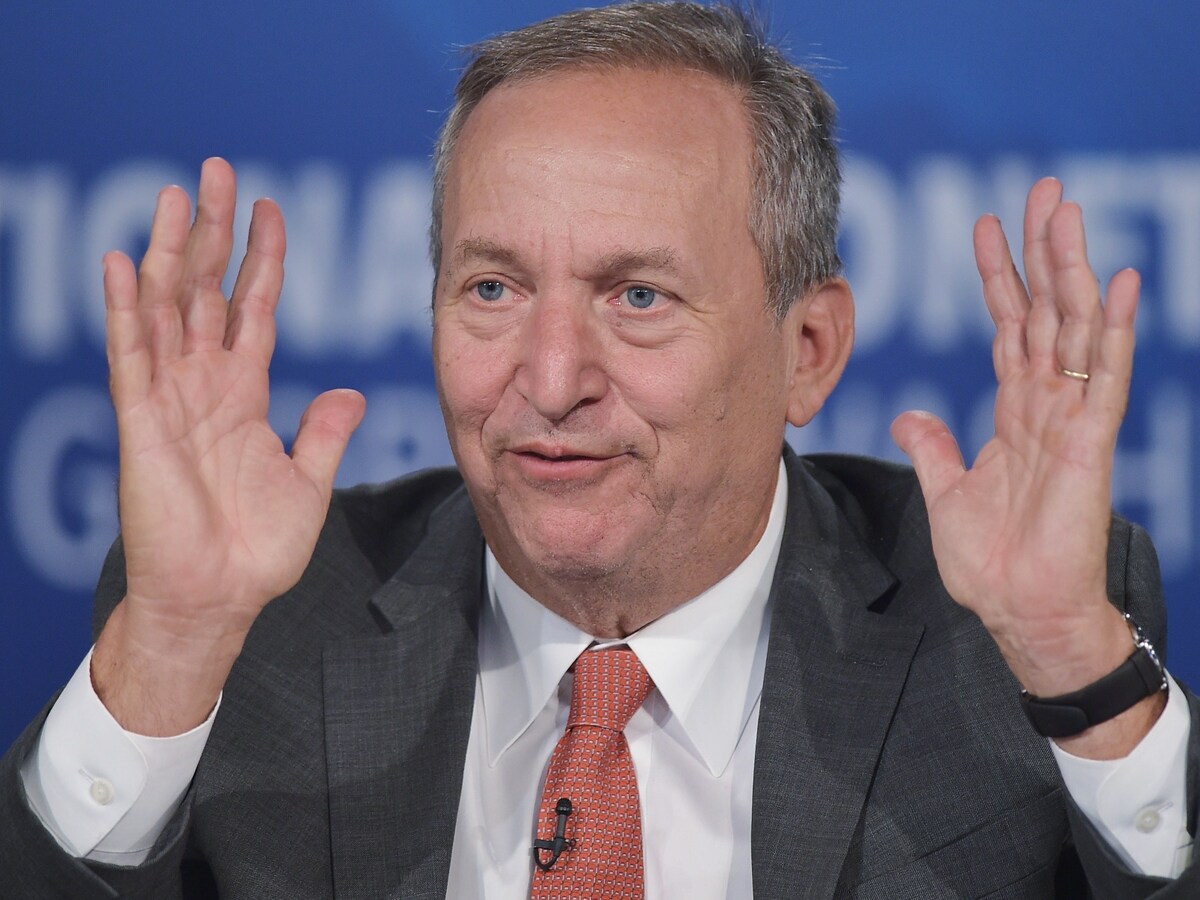 Editor’s note: This is an excerpt of Planet Money‘s newsletter. You can sign up here.

Feeling sluggish? Having trouble achieving and maintaining productivity growth? Does it feel like investment will never, ever go up? You may be experiencing secular stagnation.

It may be time to consult a former U.S. Treasury secretary. 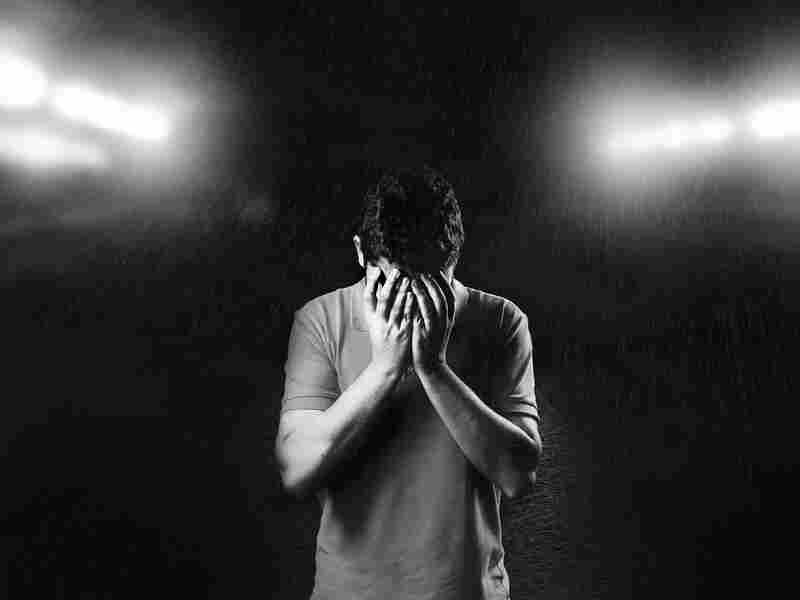 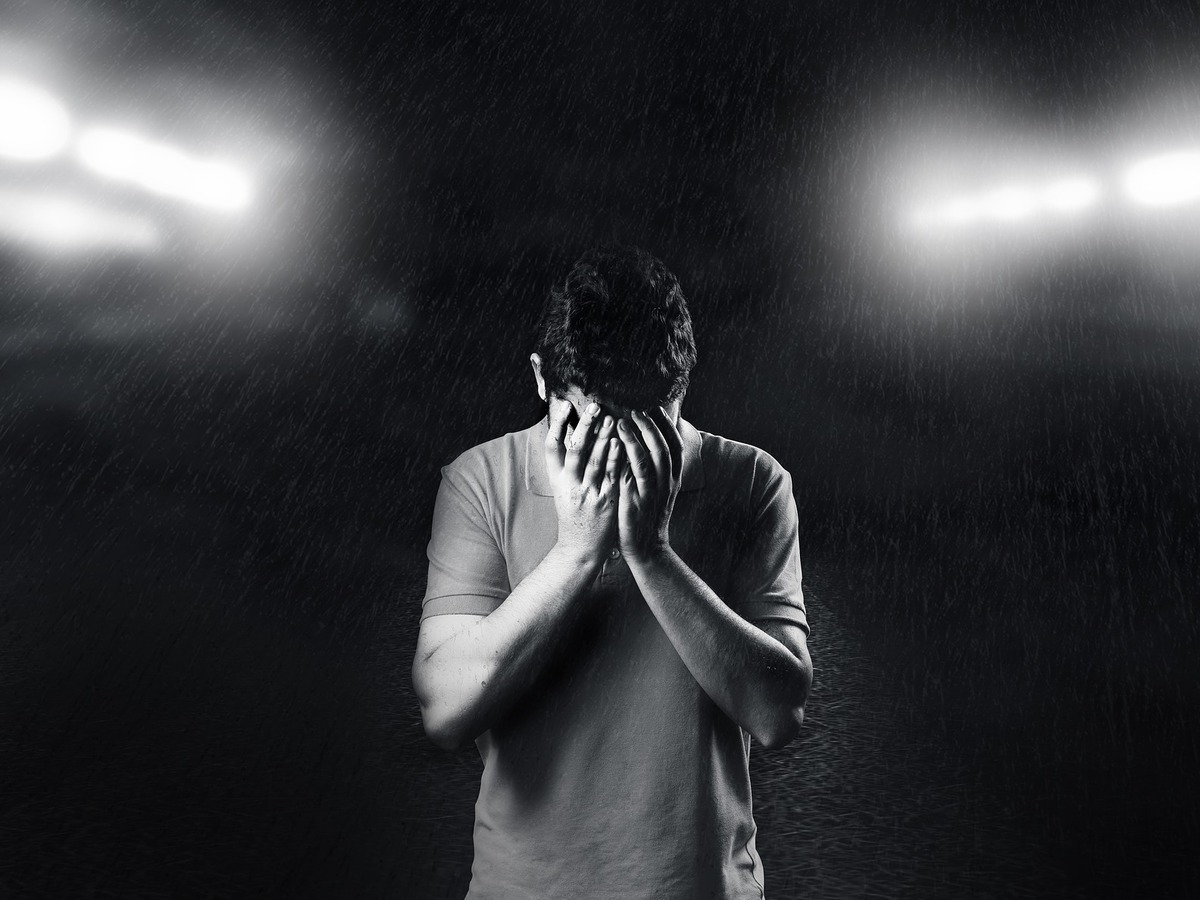 In 2013, Larry Summers gave a speech at the International Monetary Fund offering an explanation for what seems like never-ending sluggishness in the economy. Summers, who is currently a professor at Harvard Kennedy School, has been a U.S. Treasury secretary, the president of Harvard, head of the National Economic Council — and we could keep going. Ever since that speech at the IMF, he’s been using his microphone to say we’re witnessing a period of “secular stagnation.” It’s a term coined by an economist, Alvin Hansen, in the 1930s. We spoke with Summers about it. This Q&A has been edited for clarity.

Secular stagnation is a situation where the private sector of an economy has a tendency to save a great deal and a limited propensity to invest, so that there’s all this cash that needs to be absorbed and trouble in absorbing it. Interest rates fall to low levels. Growth has a tendency to be sluggish and inflation has a tendency to decline. And that’s not a temporary cyclical situation. It’s a secular, or longer term, situation unless policy intervenes very strongly.

READ  Experiencing Hair Loss? Here's Why You Need to Break Free from Stress

So on important measures — and, I mean we hear this all the time — the economy looks good. What are the specific aspects or measures of the economy that concern you?

Yes, the vehicle is moving along reasonably well, but in order to get it to move along reasonably well, we have to have the accelerator on the floor, with epically low interest rates, with extremely high levels of borrowing, and inflated asset prices and with very, very large — for peacetime, unprecedented — levels of budget deficits that are only projected to increase. And so it’s not that the economy is stagnant, it’s that in order to keep it moving, we need to make extraordinary steps and those extraordinary steps raise questions about what we’ll do when the next recession comes. We essentially won’t have room to cut interest rates.

What in your view is the cause, or causes, of secular stagnation?

More inequality, longer retirement periods, more uncertainty, all cause the household sector to save more. Investment is reduced by a more slowly growing labor force, by much cheaper capital goods, by changes in technology and tastes. People, for example, want to live in apartments in cities rather than big houses in the suburbs. Law firms used to require 1,300 square feet of space per lawyer. Now they require 600 square feet of space per lawyer because they no longer need filing cabinets. There’s no longer a need for malls because of e-commerce. All of this attenuates investment even as saving goes up — and the result is extreme downwards pressure on interest rates.

We recently published a newsletter about secular stagnation, and it got quite a few responses. One commenter framed this trend in terms of “the end of growth.” He wrote, “Maybe, just maybe, and hear me out here, an economy that relies on the extraction of physical materials from a physical system is physically limited and cannot grow indefinitely.” Is it wrong to believe that growth can continue forever?

I think the evidence is that it can, and perhaps the strongest evidence is that commodity prices, on average, have trended downwards. And if they were all being exhausted and consumed you’d expect them to be becoming scarcer and that they would trend upwards. But the result has been that better exploration, better extraction technologies, better ways of using commodities efficiently, has done more to perpetuate the supply than depletion has done to run the supply out. And the best forecast looking ahead I think suggests that those trends are likely to continue.

Back in 2013, when you first raised the specter of secular stagnation, I recall people saying, “Oh, this is just Larry Summers making excuses for the track record of the Obama administration.” We interviewed former Trump economic adviser Kevin Hassett, and he basically said that the real problem is there’s all this red tape on corporations. And that was his argument for the Tax Cuts and Jobs Act. That if we lower the tax rate on corporations, that will spur investment. But, if you look at the data, investment hasn’t come roaring back. Where do you see the debate now in macroeconomics?