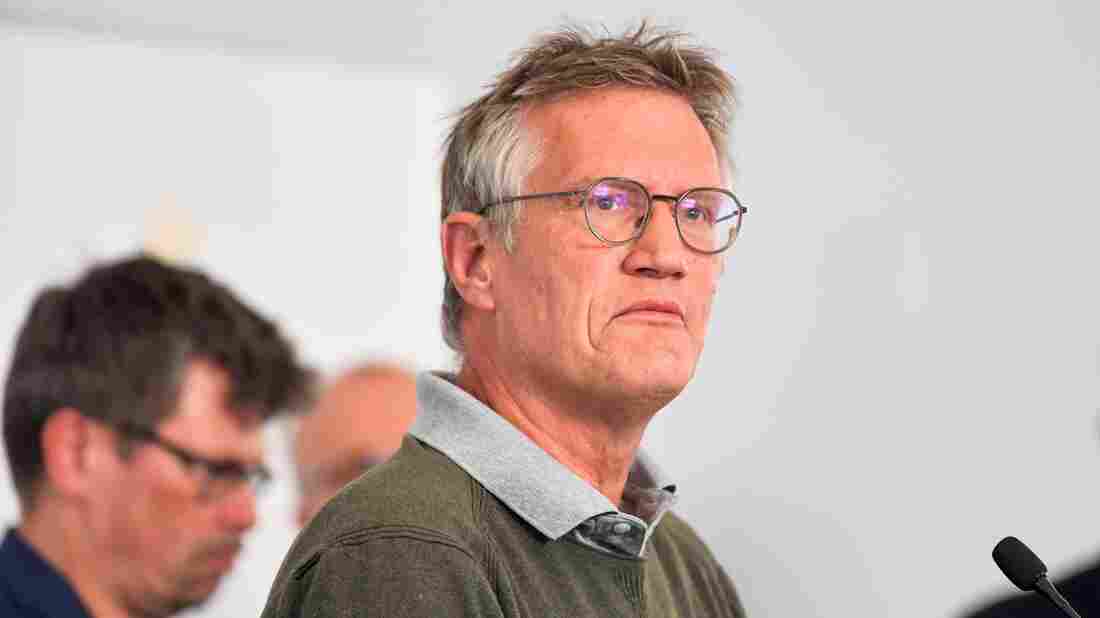 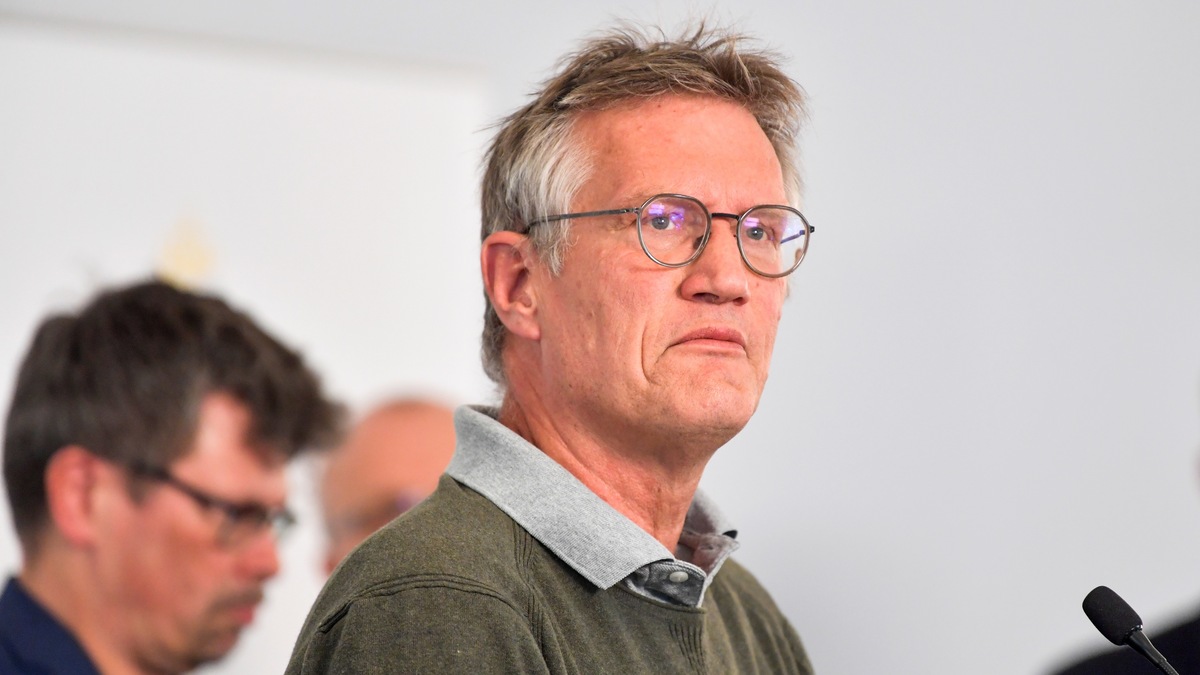 Anders Tegnell, Sweden’s chief epidemiologist, addresses a news conference Wednesday in Stockholm. “There are things we could have done better,” Tegnell told a Swedish newspaper.

Nearly every country in the world has confirmed cases of the coronavirus within its borders — but few have received the kind of global scrutiny that Sweden has.

That’s because its uniquely relaxed response to the virus, with no strict lockdown, proved such a departure from not only its Nordic neighbors but also much of the rest of the world.

Now the man credited as the architect behind that policy, Anders Tegnell, is acknowledging that he sees “potential for improvement in what we have done in Sweden.”

“If we were to run into the same disease, knowing exactly what we know about it today, I think we would end up doing something in between what Sweden did and what the rest of the world has done,” he told Swedish radio Wednesday in remarks translated by Reuters.

Unlike many others, including countries from the United Kingdom to South Korea, Sweden did not effectively shutter its economy. Instead of quarantine and shelter-in-place orders, the country issued comparatively light suggestions — banning gatherings over 50 people and otherwise asking them to maintain social distancing as best they can.

Swedish officials have said their approach could lead to “herd immunity” more quickly than other countries. Herd immunity means that enough people in a population have become immune to the virus — either through vaccine or previous infection — that the risk of new infections lowers across the board.

In other words, the idea was, if Sweden kept its bars and restaurants open, more people among the less vulnerable would develop immunity and ultimately slow the spread.

So far, though, Sweden has not yet seen the health results for which it’s hoping.

The country vastly outpaces its nearest neighbors in the confirmed cases and death toll linked to COVID-19. And it has not reached herd immunity — a threshold often pegged to around 60% of the population immune — as officials had hoped it would last month.

Already in the spotlight for its distinct approach, the country has attracted significant second-guessing as well, particularly in light of the less than ideal outcome so far. When asked if too many people had died in Sweden of the disease, Tegnell answered simply: “Yes, absolutely.”

Still, in comments later to a different Swedish outlet, the news daily Dagens Nyheter, he clarified that he thought Sweden’s overall approach was sound, especially with what officials knew at the time.

“There are things we could have done better,” he said, “but in essence I think Sweden has chosen the right path.”

READ  Keep The Faith, Lose The Germs: Clergy Rethink Customs In The Age Of Coronavirus

United Airlines Tells 36,000 Employees They Might Lose Their Jobs

Trudeau Won’t Visit Trump. Most Canadians Don’t Want To Cross The Border Either