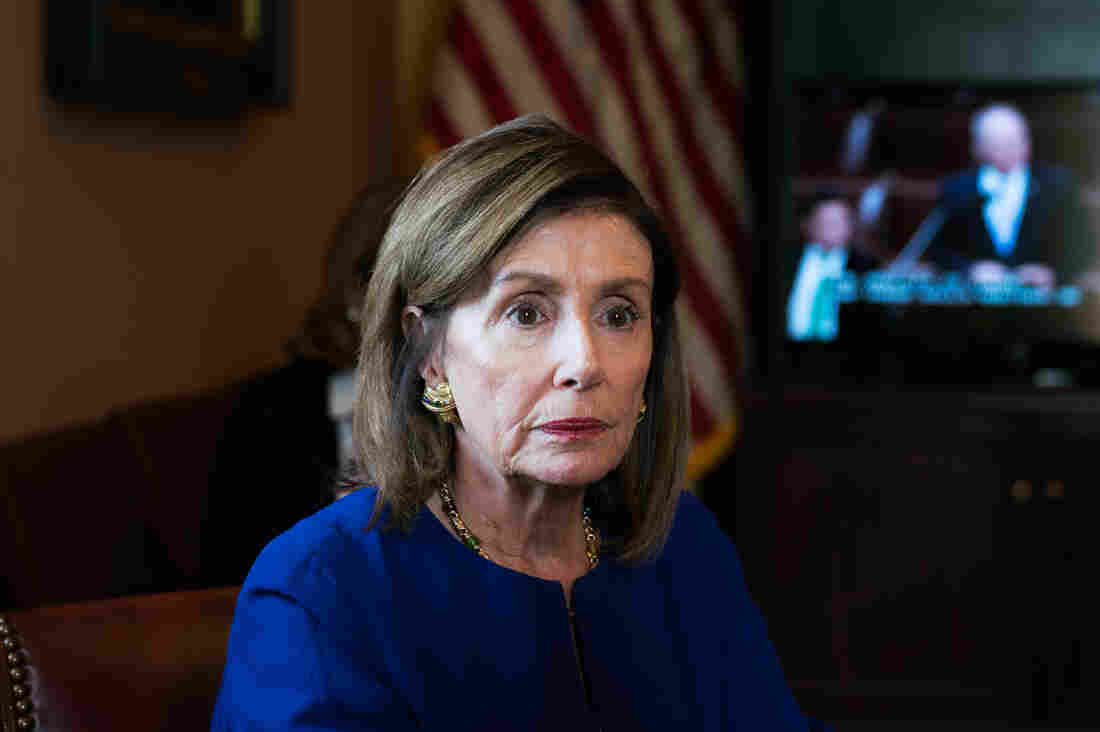 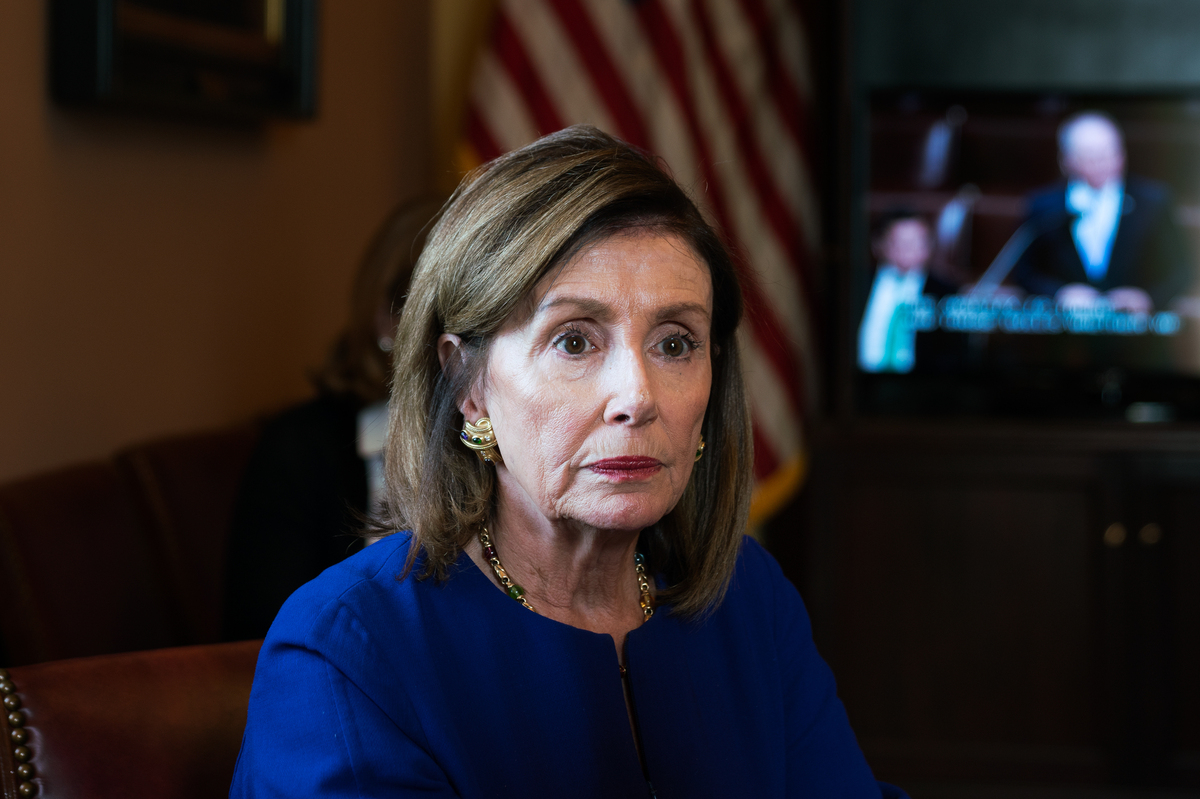 House Speaker Nancy Pelosi suggested a new law is needed in order to indict a sitting president for potential lawbreaking while in office.

In an exclusive interview with NPR, House Speaker Nancy Pelosi says she has not changed her mind on pursuing impeachment but she is ready to change the law to restrain presidential power and to make it clear that a sitting president can, in fact, be indicted.

“I do think that we will have to pass some laws that will have clarity for future presidents. [A] president should be indicted, if he’s committed a wrongdoing — any president. There is nothing any place that says the president should not be indicted, ” Pelosi told All Things Considered Host Ari Shapiro and NPR Congressional Correspondent Susan Davis on Friday. “That’s something cooked up by the president’s lawyers. That’s what that is. But so that people will feel ‘Okay, well, if he, if he does something wrong, should be able to be indicted.'”

The California Democrat said that while it’s Justice Department protocol not to pursue any charges against an incumbent — why former special counsel Robert Mueller said he couldn’t charge President Trump with a crime no matter the outcome of his report — that should be changed.

The constitutional recourse for a lawbreaking president per the Constitution is impeachment. Article II, Section 4 instructs that Congress “shall be removed from Office on Impeachment for, and Conviction of, Treason, Bribery, or other high Crimes and Misdemeanors.”

READ  What's Behind A Cluster Of Vaping-Related Hospitalizations?

But despite the growing chants for an impeachment inquiry in the House among Democrats, Pelosi has remained reticent about the recourse. She fears it could alienate swing voters ahead of next year’s elections and imperil moderate Democrats who were critical to her party taking back the House last November.

Pelosi did not shift her position on impeachment and said Congress would continue to follow “the facts and the law.”

The speaker also said Congress should also clarify that the limits of when a president could invoke a national emergency.

“The president should not be able to interpret the National Security Act as something that gives him free reign to do anything he wants by his personal declaration that something is an emergency,” she said.

Pressure could be ramped up on Pelosi and Democrats to act further amid reports that Trump had an improper conversation with a foreign leader, which a whistleblower within the intelligence community then reported. The conversation is reported to have been urging Ukraine to look into former Vice President Joe Biden — the current Democratic presidential frontrunner who could be Trump’s 2020 foe — and his son, Hunter Biden. Trump has said the conversation was “totally appropriate.”

Pelosi called the whistleblower’s complaint “very alarming” and said “this is in a different class in terms of [Trump’s] behavior.”

“This case has a national security piece to it that is very alarming. It is very alarming because the inspector general is appointed by President Trump.” She said the law is clear that the information must be submitted to the intelligence committees in Congress. “Right now they are breaking the law” by not providing that information, she said.

READ  Almond Butter vs Peanut Butter: Which Should You Choose?

In a statement released after the NPR interview, Pelosi went even further, saying the reports raise “grave, urgent concerns for our national security” and that the president and his administration must conduct “our national security and foreign policy in the best interest of the American people, not the President’s personal interest.”

“If the President has done what has been alleged,” she said, “then he is stepping into a dangerous minefield with serious repercussions for his Administration and our democracy.