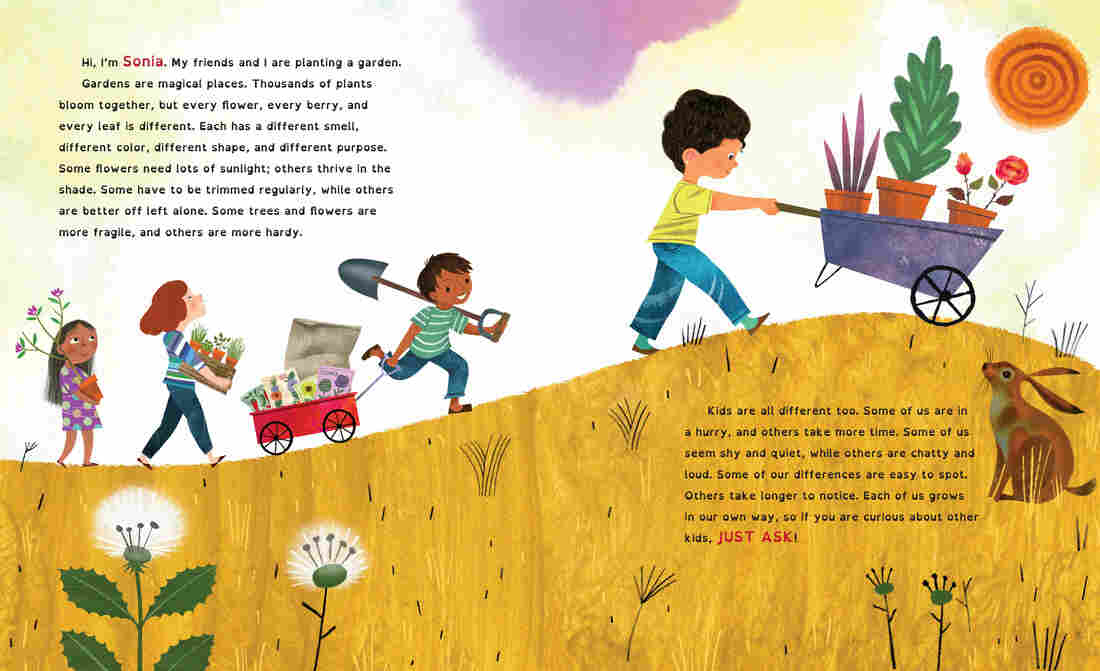 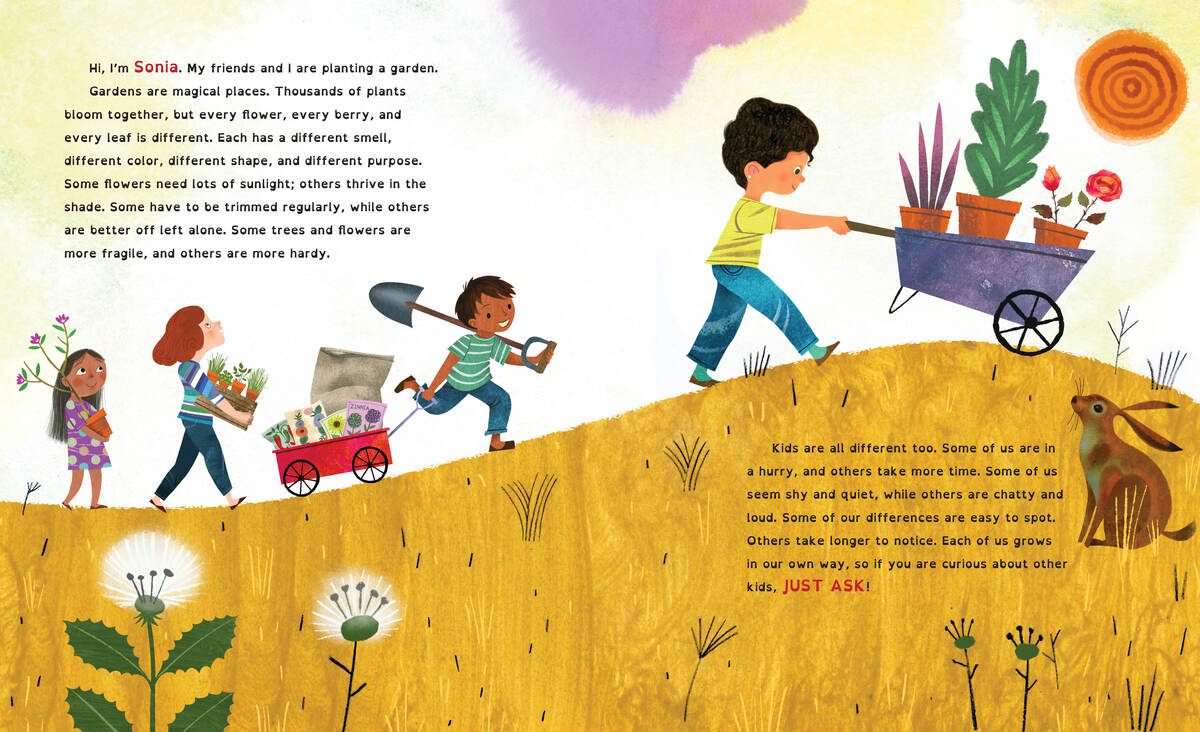 Supreme Court Justice Sonia Sotomayor has written a children’s book called Just Ask! inspired by her desire to help kids embrace diversity. “If you don’t know why someone’s doing something, just ask them,” she says. “Don’t assume the worst in people.”

Supreme Court Justice Sonia Sotomayor was diagnosed with Type 1 diabetes early in life, and ever since has given herself insulin shots before she eats, to help manage her blood sugar levels. No big deal. But some years ago, she had an upsetting experience at a restaurant.

She was in the restaurant bathroom, just finishing up her injection when another woman walked in. They both returned to their dinners, but as Sotomayor left the restaurant, she heard the woman from the restroom say: “She’s a drug addict.”

Sotomayor stopped, turned around, and said: “Madam, I am not a drug addict. I am diabetic, and that injection you saw me give to myself is insulin. It’s the medicine that keeps me alive. If you don’t know why someone’s doing something, just ask them. Don’t assume the worst in people.”

The justice has replayed that scene in her mind many times over the years, and it ultimately led her to write the children’s book Just Ask! Be Different, Be Brave, Be You.

READ  What Makes Populum Products Different From Other Hemp Products?

“I wanted to talk about children like me,” Sotomayor says. 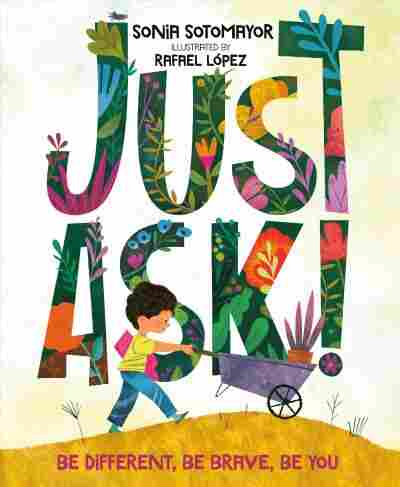 Just Ask! is about 12 young people working together to plant a garden. “Each of us is doing what we do best …” Sotomayor explains. “Each child is doing something to contribute to the garden, despite how they’re differently able.”

The book is illustrated by Rafael López. Sotomayor says she was drawn to his work because of his use of bold, vivid colors. “Coming from Mexico, I grew up surrounded by color,” López says. “Whether you’re in the market, or you were in the fields, or you were just walking around … You can see the buildings of Mexico that are painted so brightly.” 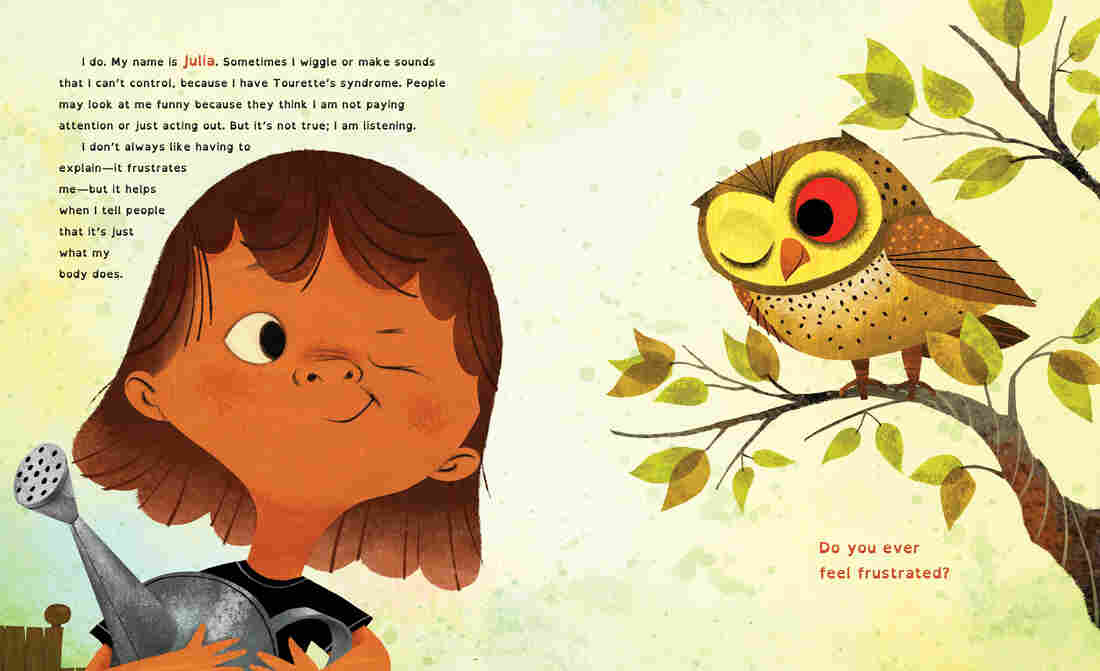 One of Sotomayor’s favorite scenes in the book shows a young girl named Julia winking at an owl. Julia has Tourette syndrome. “Sometimes I wiggle or make sounds that I can’t control,” Julia says in the book. López says this illustration was one of the most challenging for him to draw, but “there was this sweetness about this animal, this owl, connecting emotionally to Julia.”

READ  Sometimes I hate getting older

López says one of the reasons that he connected to Sotomayor’s children’s story is because his son, Santiago, has autism. “He has taught me so much,” López says. “He’s made me a more patient person … he has made me a better listener, a more understanding person.”

There are two children with autism in the book — and Sotomayor says it’s important that they are depicted in very different ways: Jordon loves to talk about dinosaurs. But Tiana prefers not to talk. “Conditions vary,” Sotomayor says. “Their presentations are never identical.”

López says he hopes his son Santiago and other children will recognize themselves in these characters. Though they’ll all come away with different lessons, if these young readers feel empowered, “I think we did our job,” López says.

Sotomayor says the takeaway of the book is that differences are not bad. “I want every child to understand that whatever condition they bear in life, they are special in a good way,” she says. 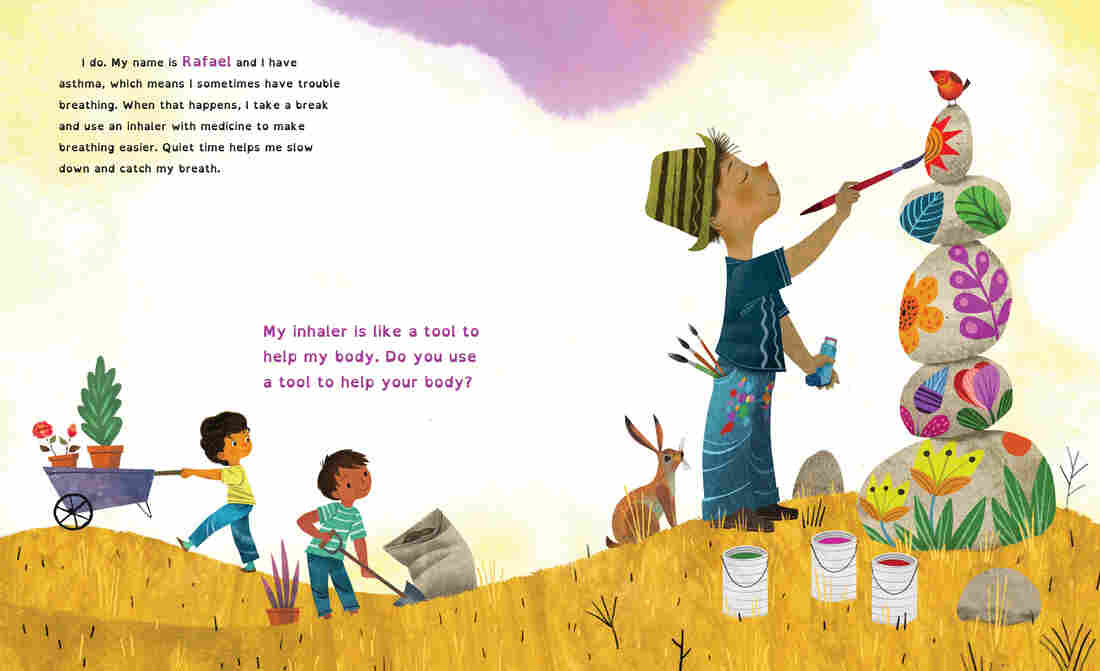 “You can learn so much by getting to know someone that perhaps does things a little bit different than you,” López adds. “Be patient and be curious … and don’t be afraid to ask.”

Samantha Balaban and Evie Stone produced and edited this interview for broadcast. Beth Novey adapted it for the Web.