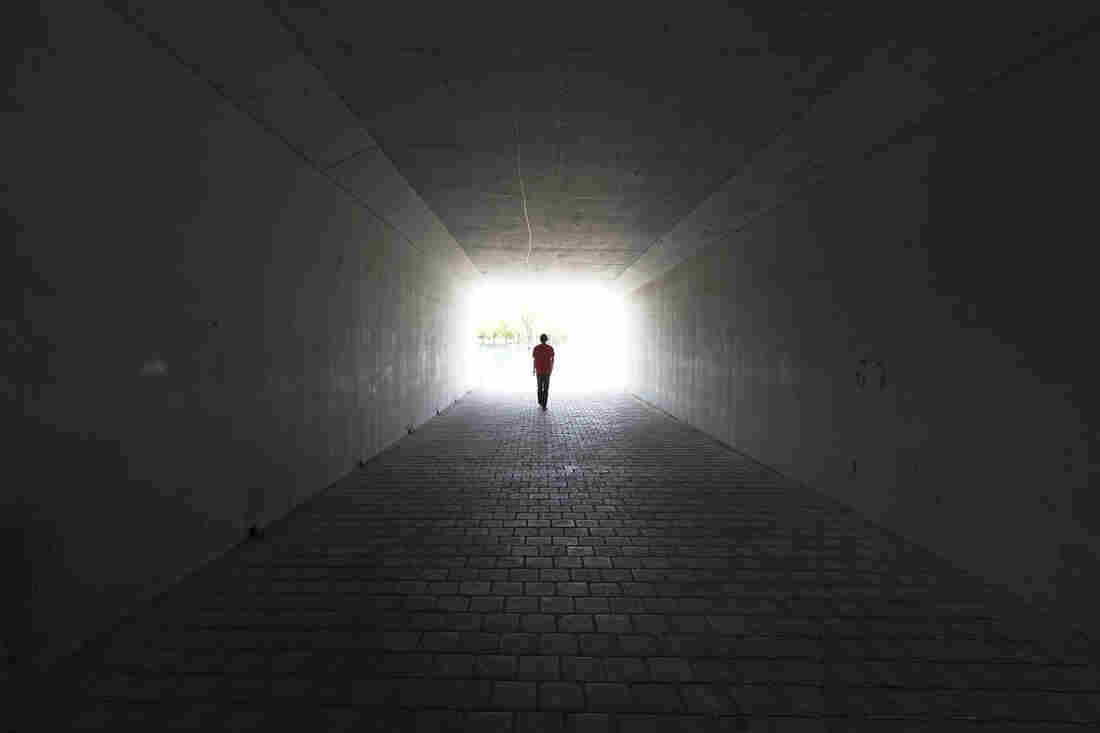 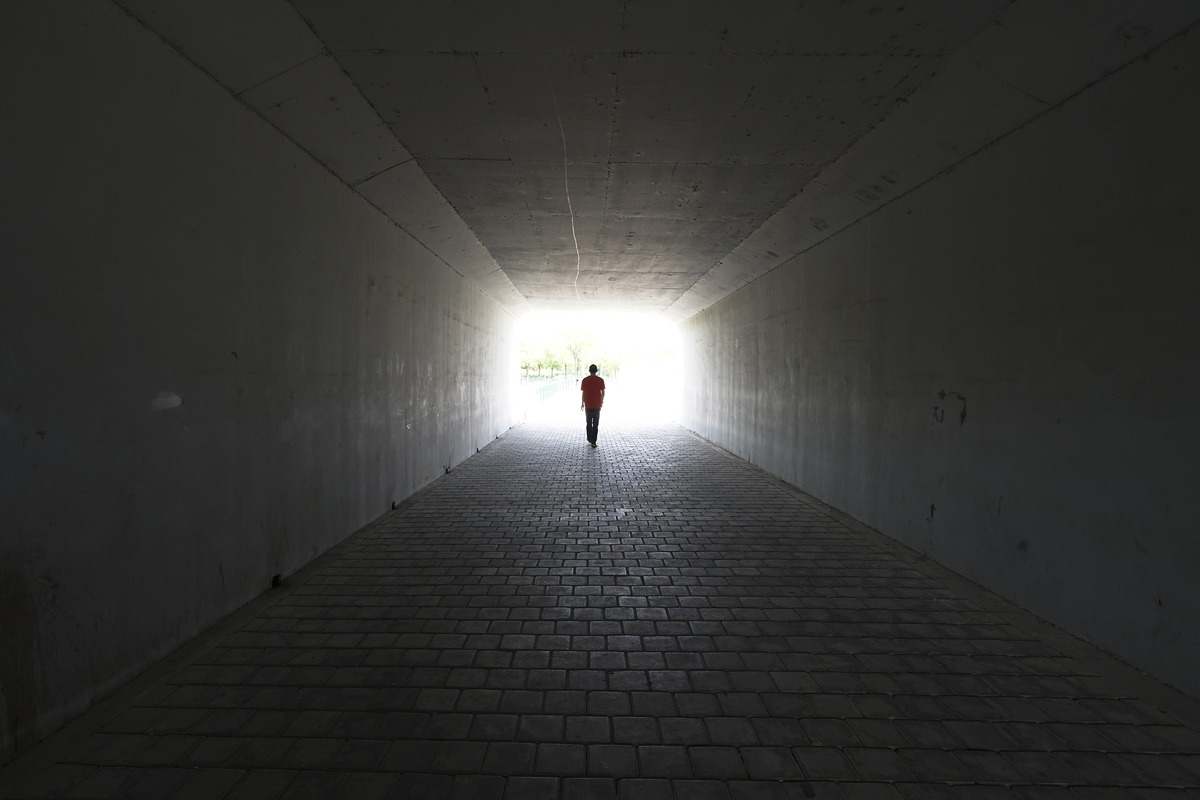 The depression drug esketamine, marketed as Spravato, appears to offer quick relief to people who are actively considering suicide.

Surprisingly, though, patients who got esketamine were not significantly less suicidal, even though they had fewer symptoms of depression.

The finding came from two studies sponsored by the drug’s maker, Johnson & Johnson, and presented at the 32nd European College of Neuropsychopharmacology meeting in Copenhagen.

Esketamine “showed a benefit in a very high-risk patient population, which is usually excluded from most clinical trials,” says Dr. David Hough, a psychiatrist and esketamine compound development team leader at Janssen Research and Development LLC, a part of Johnson & Johnson.

In March, the Food and Drug Administration approved the esketamine nasal spray Spravato for treating severely depressed patients who don’t respond to other drugs. It represented the first truly new kind of depression drug since Prozac arrived in 1988.

The new studies are part of Johnson & Johnson’s effort to win FDA approval for treating depressed patients who are also suicidal.

The company envisions having suicidal patients take the drug twice a week for four weeks along with an oral antidepressant, Hough says. After that, doctors could choose to continue prescribing esketamine to patients with major depression that didn’t respond to other drugs.

Depression drugs are rarely tested in suicidal patients because of concern that they may harm themselves, Hough says. And that concern proved warranted in the two new studies.

READ  Heavy Rains in India – What is Good or Bad impact on your Health?

“There were some suicide attempts in both treatment arms and there was one completed suicide,” he says.

But both esketamine and ketamine have great potential to prevent suicide, according to mental health professionals. Suicide claimed more than 47,000 lives in the U.S. in 2017.

When the FDA approved esketamine for depression in March, Dr. Dennis Charney, dean of the Icahn School of Medicine at Mount Sinai in New York, told NPR it was “potentially a game changer for millions of people.” He helped develop the treatment two decades ago for people with treatment-resistant depression. “Many of them are suicidal,” Charney said. “So it’s essentially a deadly disease when you haven’t responded to available treatments.”