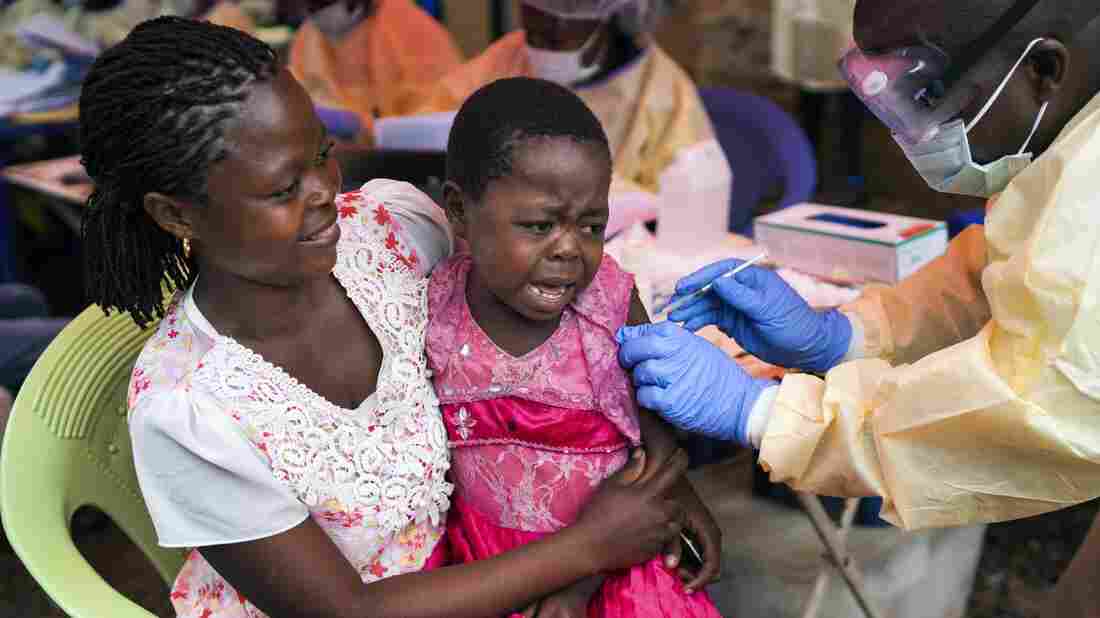 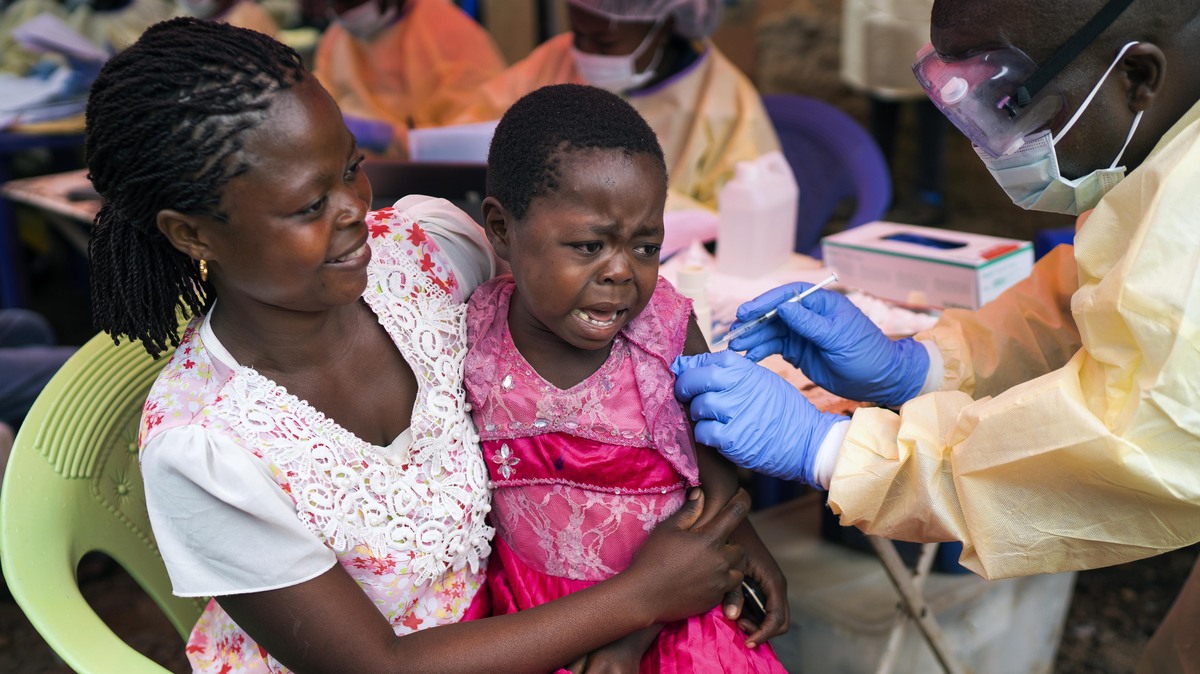 A girl receives the Ebola vaccine in Beni, Congo DRC.

Doctors Without Borders/Médecins Sans Frontières is accusing the World Health Organization of restricting the availability of the Ebola vaccine in the Democratic Republic of Congo.

Dr. Isabelle Defourny, MSF’s director of operations, said in a statement Monday that at least 2,000 people could be receiving the vaccine each day, instead of the maximum of 1,000 who are vaccinated daily at present. She called for WHO to supply more vaccines to medical teams.

“WHO is restricting the availability of the vaccine in the field and the eligibility criteria and their application for reasons that are unclear,” said Defourny. “We think that upping the pace of vaccination is necessary and feasible.”

Ebola has killed more than 2,100 people in Congo since August 2018. The Ebola outbreak in Congo was declared a Public Health Emergency of International Concern by WHO in July 2019, following the first confirmed case in Goma, a city of almost two million people.

The only vaccine currently being administered is rVSV-ZEBOV, produced by pharmaceutical giant Merck. It is being used on a “compassionate basis,” that allows special use of an unlicensed drug for people in extreme circumstances.

The vaccine is distributed using a ring approach, which prioritizes individuals at higher risk of infection due to their close proximity with someone previously infected with the virus. This strategy is used mainly for unlicensed drugs that require further clinical study before being mass distributed. WHO reports that more than 223,000 people received the vaccine during the current outbreak.

MSF is calling for the establishment of an “an independent, international coordination committee to facilitate more transparent management of the Ebola vaccination program,” which they believe would increase the number of people getting the vaccine.

Dr. Mike Ryan, Executive Director of WHO Health Emergencies Programme, wrote in an email to NPR that such a committee could only apply to commercially licensed vaccines. The current vaccine still requires more scientific research before being licensed.

“We partner closely with the DRC government to reach as many communities and individuals in the outbreak area as possible,” Ryan said. WHO is “not limiting access to [the] vaccine but rather implementing a strategy recommended by an independent advisory body of experts (SAGE) and as agreed with the government of the DRC and partners.”

The MSF criticism comes on the same day that WHO announced that a second vaccine complementing rVSV-ZEBOV will be introduced in the Congo next month. The new vaccine, manufactured by Johnson & Johnson, will be provided to “at-risk populations in areas that do not have active Ebola transmission.”