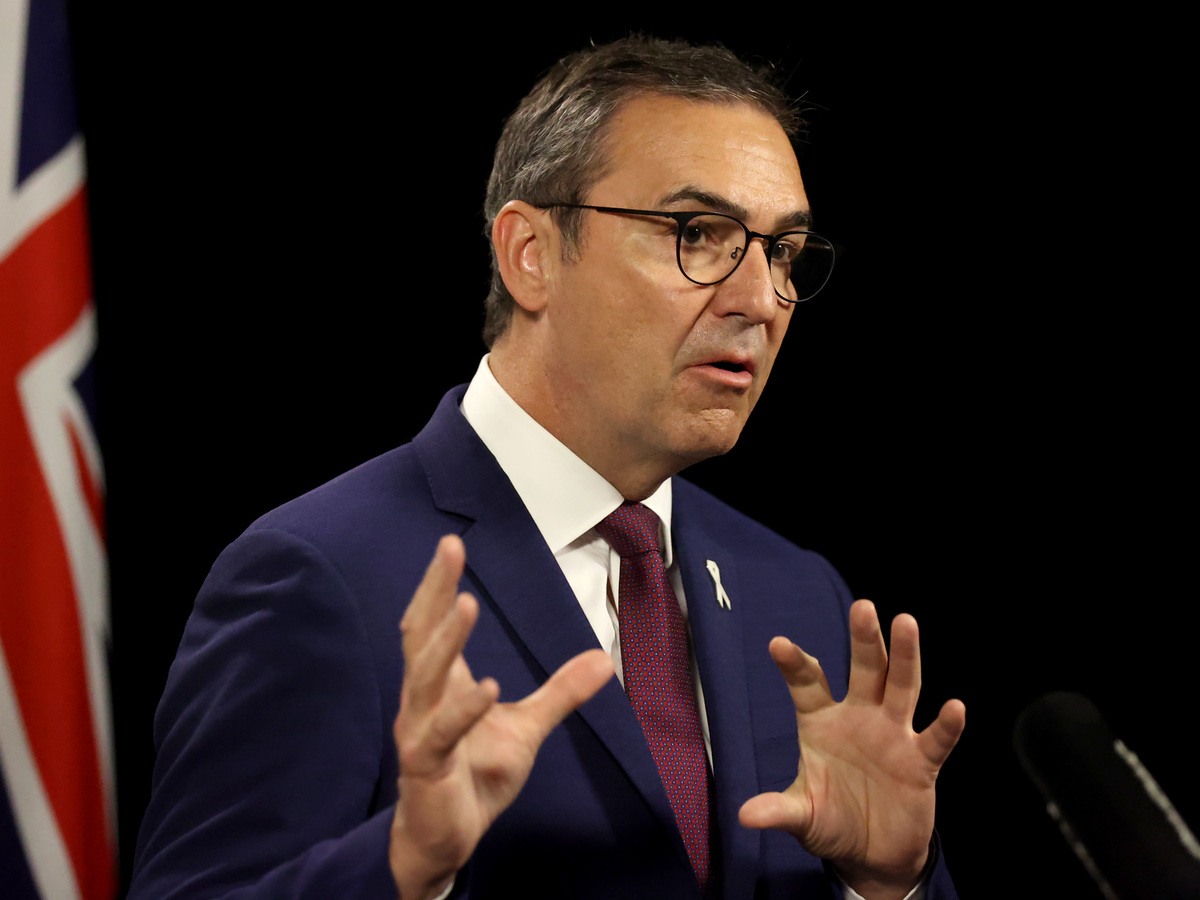 South Australian Premier Steven Marshall announces restrictions being eased in South Australia after a lie the discovery that a man misled contact tracers.

South Australia officials say a worker at a pizza shop lied about the circumstances of his exposure to the coronavirus, leading the region to a strict lockdown earlier this week.

South Australia Premier Steven Marshall announced the six-day coronavirus lockdown on Monday to curtail a growing virus outbreak in the area. As a result, schools were closed and outdoor exercise and non-essential businesses were banned.

But those restrictions are ending three days early, after officials discovered the worker from the restaurant, Woodville Pizza Bar, lied about his exposure and interaction with others.

The worker “deliberately misled our contact tracing team,” Marshall said during a news conference on Friday.

Pieces of that person’s story “didn’t add up,” he said. “We now know that they lied.”

The man told contract tracers he was simply a customer at Woodville Pizza Bar, leading health officials to believe a super strain of the virus had taken root in the area.

Based on the man’s information, health officials concluded that a large group of people had been exposed to coronavirus through limited and casual transmission from the pizza bar, making them believe the scope of the outbreak was wider.

But what he did not say initially was they he’d worked several shifts at the restaurant and was infected with the coronavirus along with another close contact of his who also worked at the pizza bar, according to the Sydney Morning Herald. It’s unclear why the man misled contract tracers, the report said.

READ  What does vitamin C do?

Though Marshall used strong words to condemn the unnamed man, no fines or criminal charges are likely to be filed against the man, the newspaper reported.

Health officials are still trying to contact potentially thousands of others who had contact with the Woodville Pizza Bar in order to isolate people who associated with the worker.

In the meantime, the person’s “disgraceful conduct” won’t keep other South Australians locked down a day longer, Marshall said.