Struggling with low mood, anxiety or sleep problems? Science says these supplements could help to pep you up 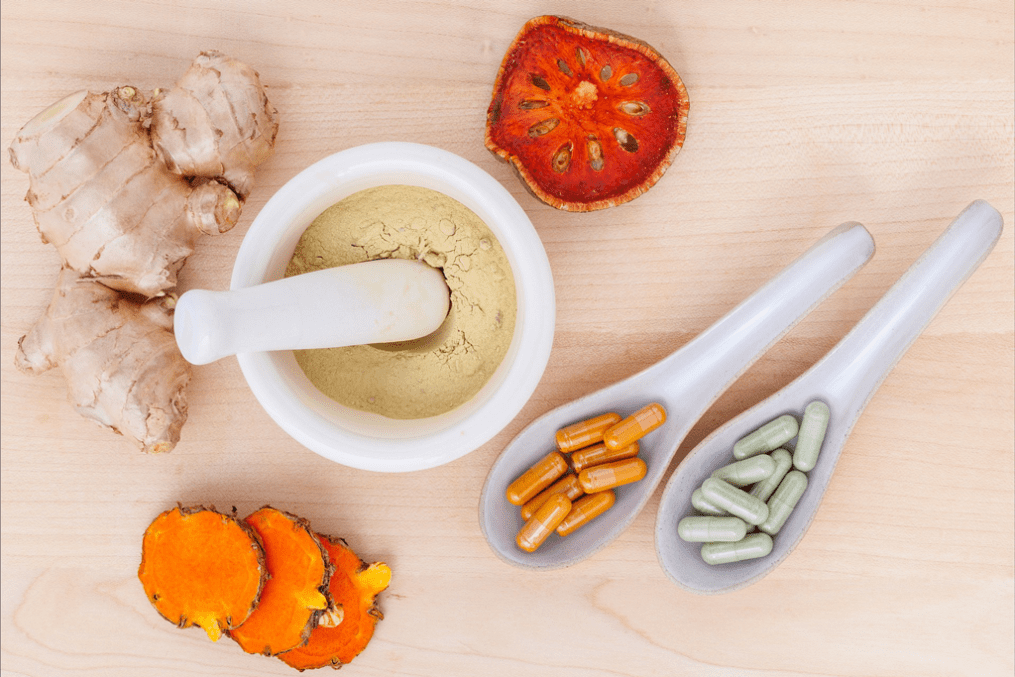 While most of us are aware that nutritional deficiencies can impact us physically, many of us don’t think about the impact that a diet lacking in certain nutrients has on our mental or emotional state – or the difference plants can make. Research, though, has consistently shown that nutrition plays a key role in both the onset and the severity of things like depression. From low mood to dealing with anxiety and poor sleep, there are plenty of nutrients and dietary supplements that can overcome natural imbalances to improve our moods.

What do they do?

Mental health and mood problems have lots of different causes, so the food supplements that can help us manage them work in different ways. Some (like 5-HTP) contain amino acids, which are converted to neurotransmitters in the body and can alleviate depression, because depression is often associated with deficiencies in neurotransmitters like serotonin, dopamine and aminobutyric acid (GABA). Others, like omega-3s, provide the brain with DHA, which helps to create new neurons in the hippocampus, part of the brain associated with the functions of feeling and reacting. Meanwhile, passionflower promotes GABA, and St John’s wort is thought to increase the activity of brain chemicals serotonin and noradrenaline, vital to good mood.

Researchers are convinced the decline of omega-3 fatty acids in the diets of most populations has led to an increase in depression, and studies have found that supplementation has an antidepressant effect. Both population and clinical studies have shown omega-3 fatty acids can effectively treat depression. One such study among depressed patients found a daily omega-3 supplement, containing 1.5-2 g of EPA, stimulated mood elevation.

READ  How to actually enjoy Christmas

This naturally occurring amino acid encourages the production of ‘feel-good’ neurotransmitter serotonin. Having low serotonin levels is known to play a role in depression, so it’s gained popularity as a potential mental health preserver. Studies, albeit on small groups of people, have been positive, but more research is needed. One study found that 100-300 mg per day was more effective than a placebo for a moderately depressed mood. Other placebo-controlled trials have found it benefitted people with generalised anxiety and panic disorder, while those with generalised anxiety reported significant reductions in symptoms with 5-HTP. It won’t work for everyone, because while low serotonin can cause low mood, so too can problems with dopamine and/or norepinephrine, which 5-HTP can deplete.

When researchers leafed through 24 studies that had looked into nutritional supplements for anxiety disorders, involving more than 2000 people, they found strong evidence for extract of passion flower. Twenty-one of the studies were randomised controlled trials and, of those, 15 showed positive effects with no problematic side effects.

A 2008 study that analysed 29 trials of 5489 patients with symptoms of major depression, found that St. John’s wort extract helped to treat their symptoms. The Cochrane Systematic Review found that the plant was better than a placebo and as effective as antidepressants, with fewer side effects. It’s been used in traditional medicine for centuries to treat depression and sleep disorders, and this review backs up those ancient beliefs.

How much do I need?

With all of these dietary supplements, check with your doctor before taking them, as they could interfere with other medication you’re taking.

Choose omega-3 oil rather than fish liver oil and check for content of fatty acids DHA and EPA; you need around 450mg daily for an adult.

For 5-HTP, studies have used 150-300 mg daily in up to three divided doses for two to six weeks. When taking passionflower for generalised anxiety disorder, researchers have used 90mg or 45 drops of liquid extract a day, but there are no official limits.

For St John’s wort, the most common dose in studies has been 300mg, three times a day. 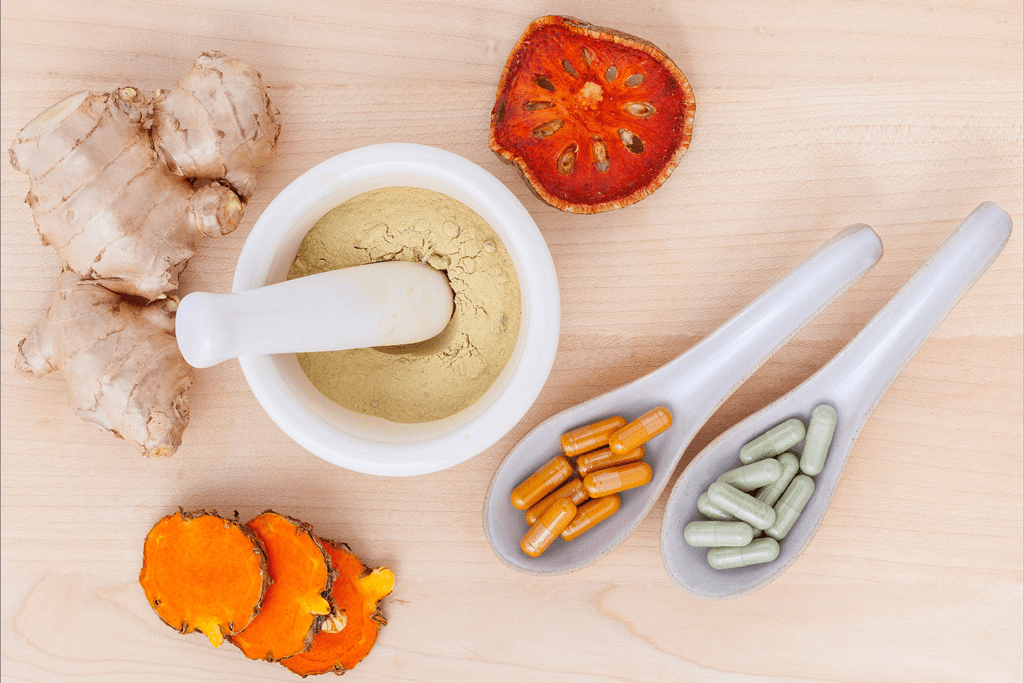 4 supplements to boost your mood

Is low mood, sleep problems or anxiety impacting your health? Taking the right supplement for each issue can help ease them. Here are 4 we recommend.

How Will the U.S. And WHO Fare Without Each Other?

The Most Delicious Way to Enjoy Natural Supplements